During the 30-day submission period for the 7th Grand Prix for best PR projects, a record number of applications was received by the Croatian Association for Public relations. All applied communication projects were realised in the period between January 1 and December 31, 2013. All three projects submitted by Manjgura made it to the finals, making us an agency with the highest number of projects in this part of the competition, along with Media Val. 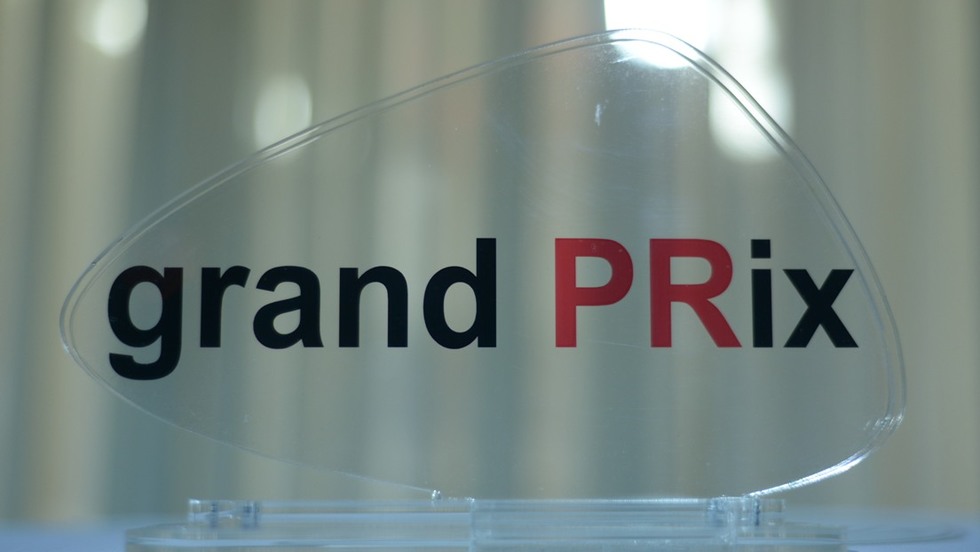 Every year, Croatian Association for Public Relations (HUOJ) honours its colleagues specialised in the creation and implementation of strategic communications and public relations in companies, government institutions and local governing and self-governing bodies. The same will be done this year, on Friday, March 14, in the Matis Absolut Lounge, when all winners will be announced and Grand Prix awards will be given out in 9 different categories.

Finalists and winners are all selected by the Expert panel which consists of 11 members of respected representatives of companies and the public sector, experts from public relations agencies, and representatives of educational institutions that teach communication management.