Who should act as the company spokesperson in a crisis?

Good communication in a crisis situation not only maintains the company’s good image, it can also improve it. 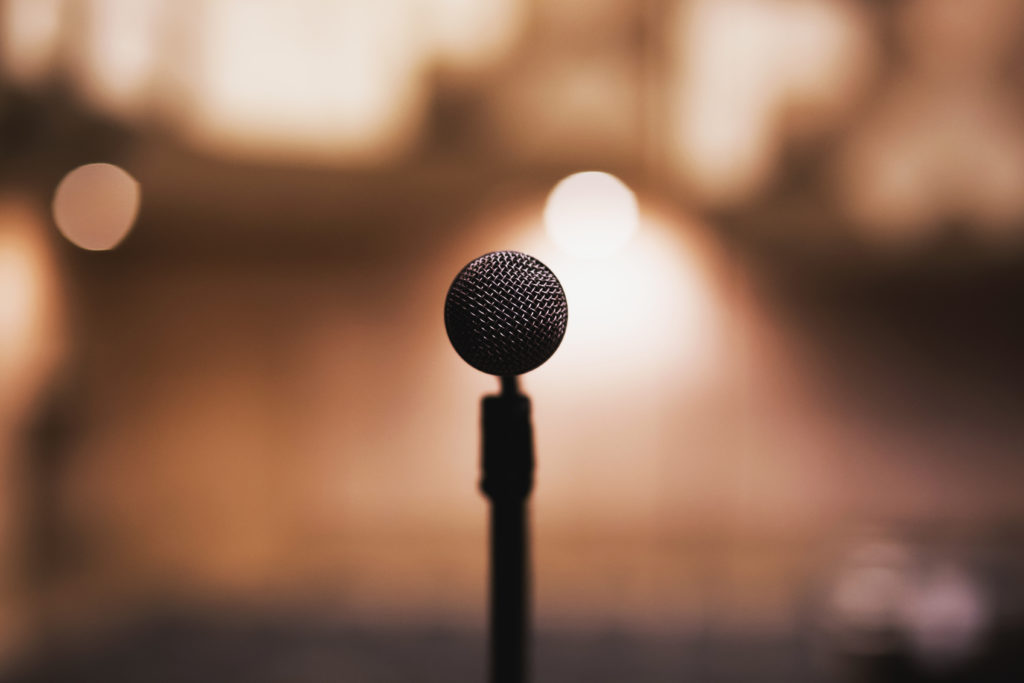 Crisis is an unexpected, most often a sudden situation that stops standard business operations. If it is not handled the right way, it can have a devastating effect on the company’s good image and business operations along with it. However, good communication during such an event can maintain company’s good image and even improve it (Johnson & Johnson). The way in which a company communicates is of extreme importance and the selection of a person (or several persons) that will act as a spokesperson is one of the most important decisions for effective crisis management. Within the PR industry and during crisis communication training sessions there are always numerous discussion on who should act as a spokesperson in an event of a crisis. Blog braudcommunications.com brings the three most common choices as well as the factors one should consider once the crisis occurs.

Discussion 1: The CEO should always be the spokesperson

Any Chairman of the Board wishing to be the “only voice” of the company is doomed right from the start. In a crisis situation, SEO should:

This is especially valid during the first hours of the crisis when information becomes available. In serious crisis situations that involve injuries or even casualties, CEO becomes the company’s face of compassion and concern. In such situations, CEO can become the spokesperson for a few hours. However, during the first hour of the crisis, when a statement should be made to the public, CEO is usually preoccupied with other problems.

However, if the CEO makes a mistake during the media address, he automatically loses credibility and has an adverse effect on the reputation of the company. Just remember Tony Hayward, former CEO of British Petroleum during the ecological disaster that claimed 11 lives who was fired for saying that he “just wants his life back”. Should someone else make a mistake, the CEO can always jump it, explain the facts and become a “hero”.

Discussion 2: A person from public relations should always be the spokesperson

An individual from the PR department is an excellent choice for a representative during the first hour of the crisis when journalists are arriving, but that person does not have to be the only voice of the company during the crisis. That person should always be a part of the crisis management team and in charge of communications.

First statement in a crisis situation should be an integral part of every crisis communication plan. When only a few facts are known, this enables the PR department to:

• Admit there’s a crisis
• Give out basic information
• Provide the media with a sound bite, something they will want to quote

Discussion 3: The role of a spokesperson should be performed by several persons

It is advisable that several employees undergo training to become a spokesperson. A person from the PR department should act as a spokesperson during the first hour of crisis. Until the second hour, role of a spokesperson should be taken over by a person who has the competence regarding this particular crisis situation. If necessary, or if the crisis continues, this person can keep informing the public. However, the last daily report is the best opportunity for the CEO to take over the role of a spokesperson.

In order for you to gain a better understanding of the spokesperson selection process, we will use an example form the world of sport. In team sports there are “stars” but you also have the players on the bench, always ready to jump in whet the situation calls for it. Training helps to establish who are the stars and who is a substitute. The key is never to let anyone speak out in public who hasn’t gone through an intense media training. The media is merciless so don’t send them someone who lacks the necessary skills.