Is Your Facebook Promotion Bringing the Desired Business Outcomes?

Can a business spend too much time on Facebook? And what are the possible negative consequences? Find out the answers from Mashable. 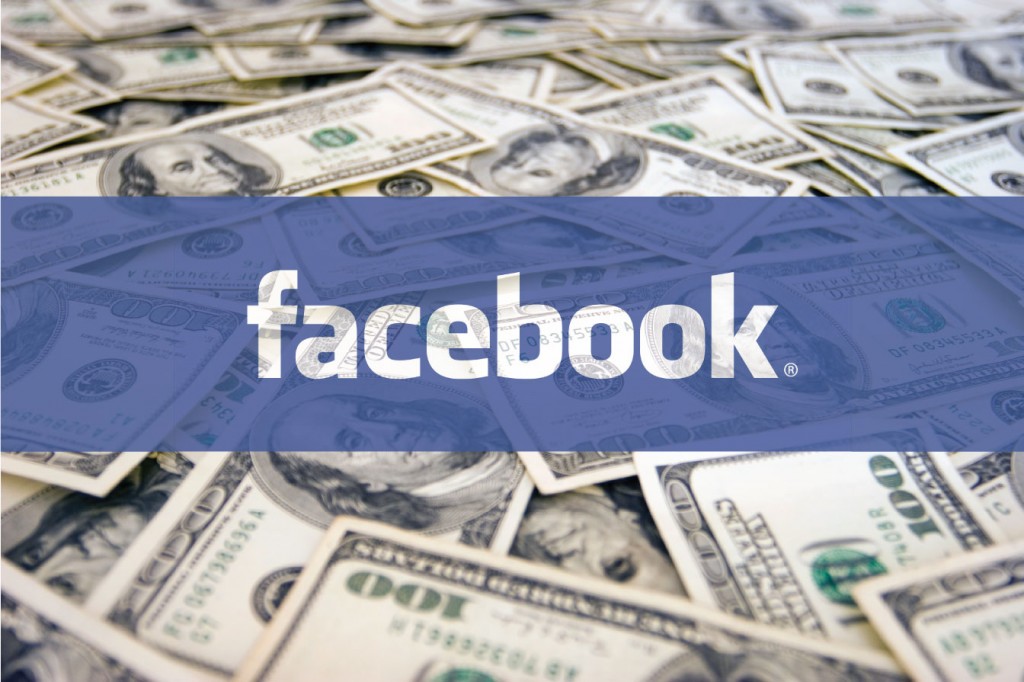 Countless articles and studies have focused on the negative psychological consequences of Facebook. They include everything from depression (seeing friends’ awesome vacation photos while you’re sitting at a computer can spark FOMO, or “Fear of Missing Out”) to relationship problems (a British survey found that nearly one-third of divorce filings in 2011 mentioned Facebook).

Researchers in Norway have even published a new psychological scale to measure Facebook addiction. Yet, while these all focus on personal afflictions, I wonder whether there’s a similar phenomenon with businesses today.

So, can a business spend too much time on Facebook? And what are some of the negative consequences?

When social networking first arrived on the scene, employers’ biggest fear was the time suck — productivity levels would drop as employees spent too much time on their personal Facebook pages.

But Facebook can also be an enormous resource drain, even when employees are using it for business purposes. That’s because Facebook isn’t free. Cultivating a community, moderating discussions, responding to feedback and other Facebook page activities require an ongoing commitment.

Considering that resources are always finite, any resources allocated for Facebook must be pulled away from other activities. Without explicit goals, Facebook can easily become a massive waste of time, draining important resources from other marketing, sales and customer service priorities.

A recent study from the University of Michigan found that Facebook use leads to declines in moment-to-moment happiness and overall life satisfaction in college-aged adults. According to research co-author John Jonides, “When you’re on a site like Facebook, you get lots of posts about what people are doing. That sets up social comparison — you maybe feel your life is not as full and rich as those people you see on Facebook.”

Likewise, small businesses, especially those just launching their campaigns, can easily become discouraged when comparing themselves to Pepsi, Pampers, Starbucks, Virgin Atlantic and other brands on Facebook. Running campaigns at that level takes a tremendous amount of strategy, resources (both internal and external) and expertise.

This pressure to “keep up with the Joneses” can have two negative consequences. One, businesses may end up spending more time on Facebook due to competitive reasons, as opposed to basing their priorities on actual business objectives or realities. Secondly, businesses may end up focusing on the “wrong” aspects of Facebook, such as racking up fans.

Wanting to succeed on Facebook, many businesses hone in on some of the easiest metrics around: the number of fans and the number of likes. After all, these numbers can be a very visible measure of status, and it’s easy to treat the site like a game in which the whole goal is to amass more likes than your competitors.

However, just how much does the number of Facebook fans matter? Many businesses host contests and offer discounts in exchange for clicking the Like button. For example, I once liked a store that I’ve never shopped at (and have no plans to either), simply because it was raffling off a vacation. I never visited its page or interacted with its brand after that initial like (and shortly after, unliked it because I was tired of seeing the updates). If this brand included my like as an indication of positive consumer engagement, it was definitely wrong.

The real question is, how do you measure the value of your Facebook fans? How many fans do you need to create a new customer or sale? Unless you have a way to prove that your Facebook page is making you money, you may run the risk of wasting substantial resources here instead of focusing your efforts elsewhere.

4. There’s no direct link to sales.

Facebook can be an ideal channel for generating buzz and engagement, but this doesn’t necessarily translate into sales — at least in the short term.

A 2012 Forrester study analyzed 77,000 online transactions over a two-week period and found that less than 1% of transactions could be traced to social media (compared with 40% from organic or paid search, and 30% from repeat business sparked from email).

If you’re looking for more proof that Facebook is not an effective direct sales channel, consider the fact that the number of U.S. retailers with Facebook-enabled checkouts plummeted from 63% in Q4 2011 to just 6% in Q4 2012.

Again, Facebook can play an important role in building relationships, but as a small business owner, I need to make sure we’re investing resources in those activities that have a more direct link to the bottom line.

5. There’s no human connection in the cloud.

Engaging via email or Facebook is entirely different than actually talking to someone in person or over the phone. A one-on-one conversation creates a deeper connection, and a more detailed exchange of ideas. The biggest risk for businesses with Facebook is assuming that social media engagement is the only customer interaction you need.

The New York Times illustrated just how difficult it is to reach a social media company on the phone: “Twitter’s phone system hangs up after providing web or email addresses three times. At the end of a long phone tree, Facebook’s system explains it is, in fact, ‘an Internet-based company.’ Try email, it suggests.”

In the end, be realistic.

I’m not advocating that any business should walk away from social media. However, you need to be realistic about the potential returns. Invest your resources based on the opportunity, rather than just because everyone else is doing it.